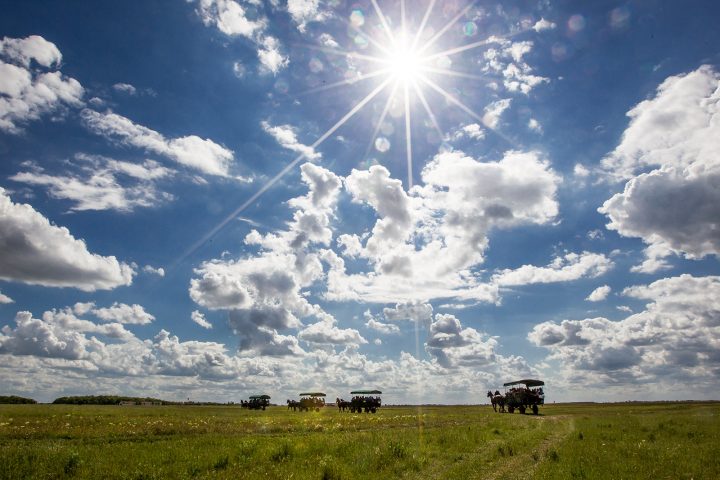 Hortobágy, Central Europe’s largest grassland, also known as the Hungarian Puszta, is an outstanding example of a cultural landscape which preserves intact and visible evidence of its traditional pastoral use over more than two millennia and represents the harmonious interaction between people and nature, for which it is a designated UNESCO World Heritage site